Easter and the bunny

What does the Easter bunny have to do with Easter?


There's no story in the Bible about a long-eared, cotton-tailed creature known as the Easter Bunny. Neither is there a passage about young children painting eggs or hunting for baskets overflowing with scrumptious Easter goodies.
And real rabbits certainly don't lay eggs. 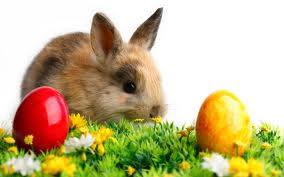 Bunnies, eggs, Easter gifts and fluffy, yellow chicks in gardening hats all stem from pagan roots. These tropes were incorporated into the celebration of Easter separately from the Christian tradition of honoring the day Jesus Christ rose from the dead.

Spring also symbolized new life and rebirth; eggs were an ancient symbol of fertility. Easter eggs represent Jesus' resurrection. However, this association came much later when Roman Catholicism became the dominant religion in Germany in the 15th century and merged with already ingrained pagan beliefs. 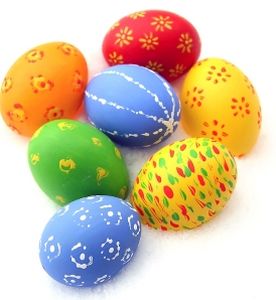 The first Easter Bunny legend was documented in the 1500s. By 1680, the first story about a rabbit laying eggs and hiding them in a garden was published. These legends were brought to the United States in the 1700s, when German immigrants settled in Pennsylvania Dutch country, according to the Center for Children's Literature and Culture.
The tradition of making nests for the rabbit to lay its eggs in soon followed. Eventually, nests became decorated baskets and colorful eggs were swapped for candy, treats and other small gifts. 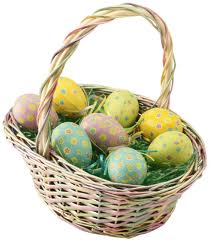 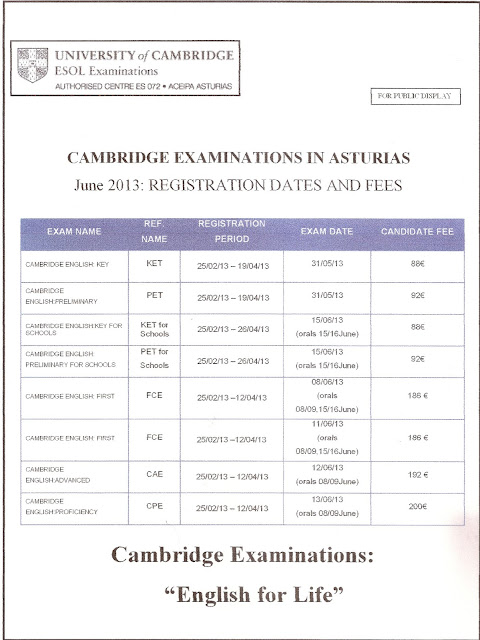