Valentine's Day is celebrated in honour of a 3rd century Roman priest named Valentine. The Emperor at the time, Claudius III, banned marriages because he believed unmarried men made better soldiers. Valentine didn't accept this law and  married couples in secret. 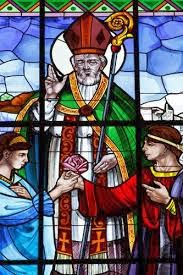 When the Emperor found out, Valentine was sentenced to death. While he was in prison, he fell in love with the jailer's daughter and just before he was put to death, on 14th February, he wrote a final message to her and signed it "From your Valentine". Not longer after his death, Valentine was made a saint. 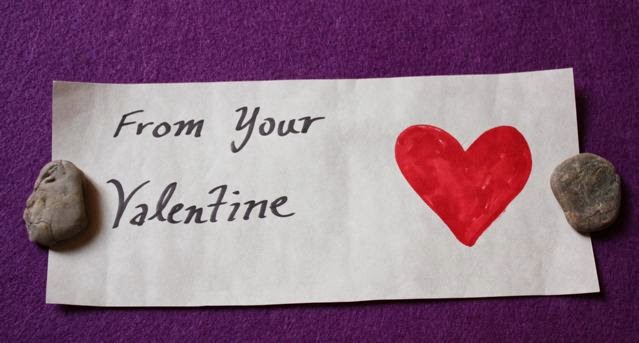 The story of Valentine spread and it soon became a tradition to send a card to the person you secretly admired. the cards were always signed "From your Valentine". The first commercial, mass-produced cards appeared in the mid 1800s.

Today, a billion Valentine cards are sent each year. Seventy per cent of them are sent by women.