The history of "Advent calendars"

As you know, Christmas' Day is round the corner but there is a tradition that starts at the beginning of December. Read and guess what it is:

Advent calendars typically don’t follow the period of Advent described above. Instead, they begin on December 1 and mark the 24 days before Christmas. Today, most Advent calendars include paper doors that open to reveal an image, Bible verse, or piece of chocolate. The tradition dates to the mid-19th century, when German Protestants made chalk marks on doors or lit candles to count the days leading up to Christmas.

Gerhard Lang is widely considered the producer of the first printed Advent calendar in the early 1900s. Around the same time, a German newspaper included an Advent calendar insert as a gift to its readers. Lang’s calendar was inspired by one that his mother had made for him and featured 24 colored pictures that attached to a piece of cardboard. Lang modified his calendars to include the little doors that are a staple of most Advent calendars today and they became a commercial success in Germany. Production stopped due to a cardboard shortage during World War II, but resumed soon after, with Richard Sellmer emerging as the leading producer of commercial Advent calendars. One of Sellmer’s calendars, “Little Town,” is pictured above.

Dwight D. Eisenhower is often credited for the proliferation of the Advent calendar tradition in the United States. During his presidency, Eisenhower was photographed opening an Advent calendar with his grandchildren and the photo ran in several national newspapers.

One of the most expensive Advent calendars to ever hit the shelves was a four-foot, Christmas-tree shaped structure carved from burr elm and walnut wood available through Harrods in 2007. Each of the $50,000 calendar’s 24 compartments housed a piece of organic chocolate from Green & Black, with proceeds going to support cocoa farmers in Belize.

A building in Gloucester, England’s King’s Square was transformed into the world’s largest Advent calendar last December. The interactive calendar, which turned one of the city’s major eyesores into a giant, ribbon-tied Christmas present, was designed to promote local businesses during the busiest shopping season of the year. Beginning December 1, a new window was opened every day, revealing the logo of a different city business that offered specials until Christmas.

Here’s a piece of Obamania memorabilia you may have missed: the Obama Advent calendar. The $18 keepsake includes caricatures of John Edwards (“The Red-faced Reindeer”), Jesse Jackson (“The Nutcracker”), Bill Ayers (“Frosty the Weatherman”), and more. Naturally, Michelle and Barack Obama are behind the door on the 25th.


Read the full text here: http://www.mentalfloss.com/blogs/archives/75684#ixzz2FaaC8GP9
--brought to you by mental_floss!

Christmas traditions around the world 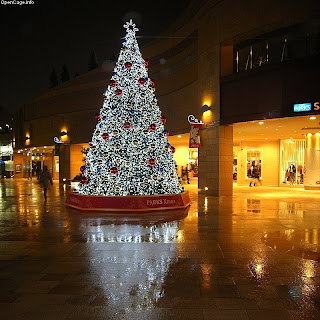 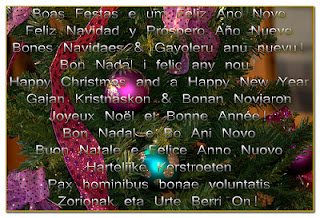 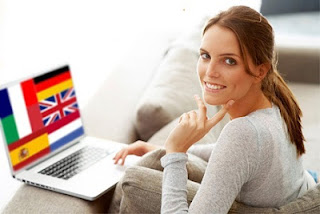